A hotel television is a type of television system in which subscribers receive signals through fiber optic or coaxial cable, in the old way, images are transmitted through radio waves, in which the television needs an antenna. 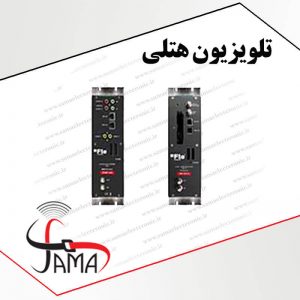 Cable TV establishes a dedicated network as a central control and scheduling programs based on the tastes and user level of its subscribers. In short, cable TVs can access more than a dozen or more TV channels through channels such as news, music, entertainment, movies, sports, and other channels such as: access to the Internet or digital telephone and Provides another.

The most common use of this system is in public places such as hotels, offices, educational centers or residential settlements.